Mr. Malone attended Guthrie school, grades 1 – 12.  After graduating from high school, he enlisted in the United States Navy spending time in the Pacific theater during World War II.  He obtained a bachelor’s degree in Science from Austin Peay 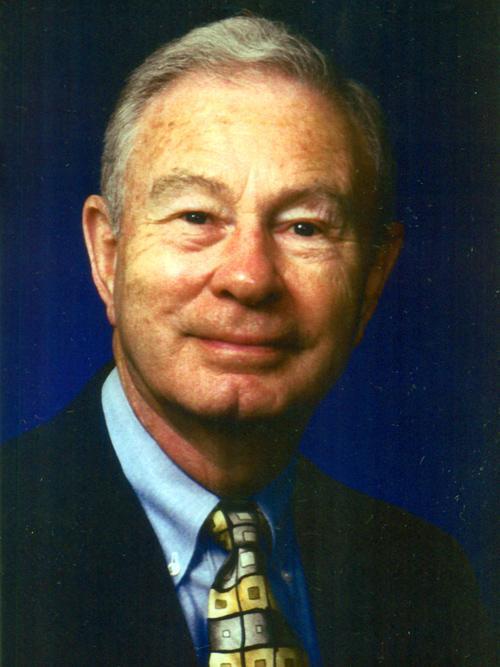 State University and a master’s degree from George Peabody College.  Mr. Malone served as Principal of the Guthrie school for seven years before taking over as Superintendent of Todd County Schools for seven years.  As Superintendent, he was instrumental in a consolidated high school, TCCHS, as well as taking the school system through the period of desegregation. He continued in education as the Assistant Director of Field Services, and Director of Alumni Affairs at APSU until retirement in 1987. His service continued with a four-year term on the Todd County school board.  He and his wife continue to enjoy their lives in Guthrie, today.