Mr. Bush earned his A.B. degree at Kentucky Wesleyan College, his M.A. at the University of Kentucky and Rank 1 from Western 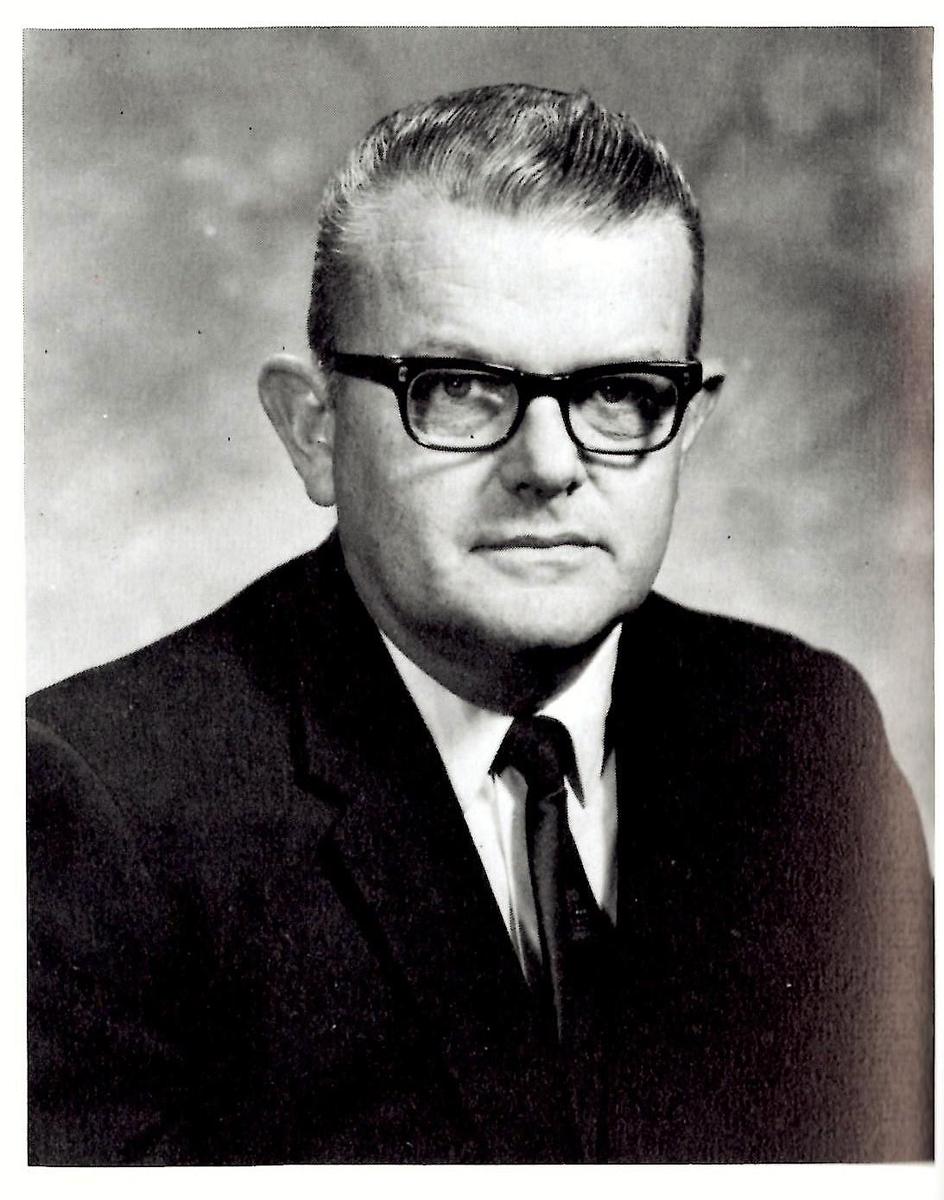 Kentucky University.  He began his distinguished educational career in Todd County Schools in 1951 as an English teacher, later as principal of Elkton High School, the first principal of Todd County Central High School and eventually Superintendent of Todd County Schools until retirement in 1980. In 1963 he opened the doors of TCCHS and welcomed all students including, 82 African American students who were bussed from Todd Training School.  Mr. Bush served in the U.S. Army Air Corps as a Flight Radio Operator during WWII in North Africa.  He served as a member of the Pritchard Committee for Academic Excellence, was a member of the Vesper Lodge, Elkton Rotary Club, and Petrie Memorial United Methodist Church.