Mr. Gorrell was a 1955 graduate of Elkton High School.  During his time at EHS, he played basketball for 4 years, scored over 2,000 points, made All District Tournament team his sophomore, junior and senior years.  He attended Austin Peay State University 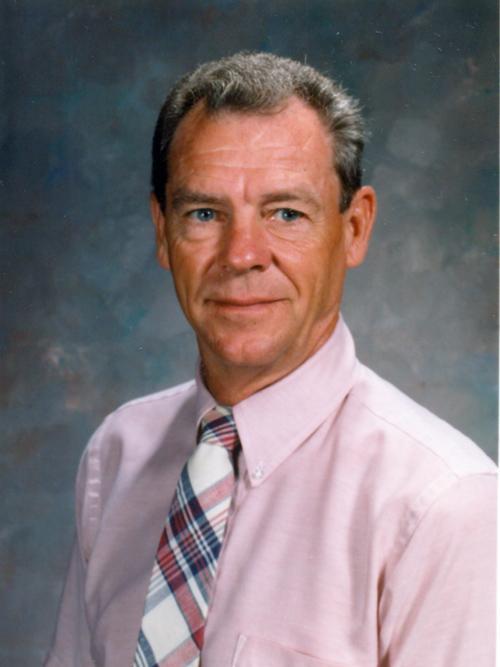 where he lettered 4 years, scored over 1,000 points, was selected to the All-Volunteer State Athletic Conference team twice, and named conference MVP in 1960.  He helped lead the Governors to 4 consecutive VSAC championships, appearance in the NAIA, and NCAA tourneys, and was selected to All-NAIA tourney team 1960. Howard finished fifth in the nation in free throw shooting.  He received both his bachelor’s and master’s degrees from APSU. In 1960 he entered the field of education as teacher and coach winning 8 district championships, and runner-up twice in the region. Mr. Gorrell was principal of Auburn High School, first principal of Logan Co. High School before serving as superintendent of Todd County Schools 1987-93. His love of sports continued as a high school basketball official in KHSAA, then college level for the OVC and NCAA tournaments.  Howard served as a Todd Co Fiscal Court magistrate, member of the Todd Co Board of Education and a member of Pleasant Hill Methodist Church.